Our client had been looking for a building plot for 3 years and found it almost impossible to find what he wanted. 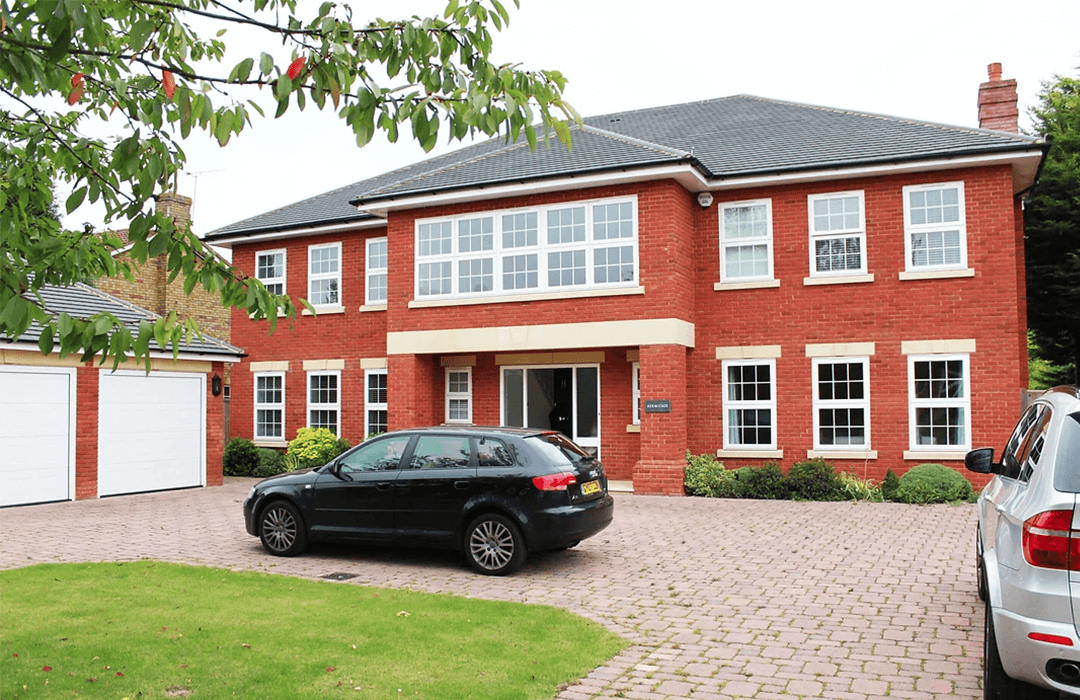 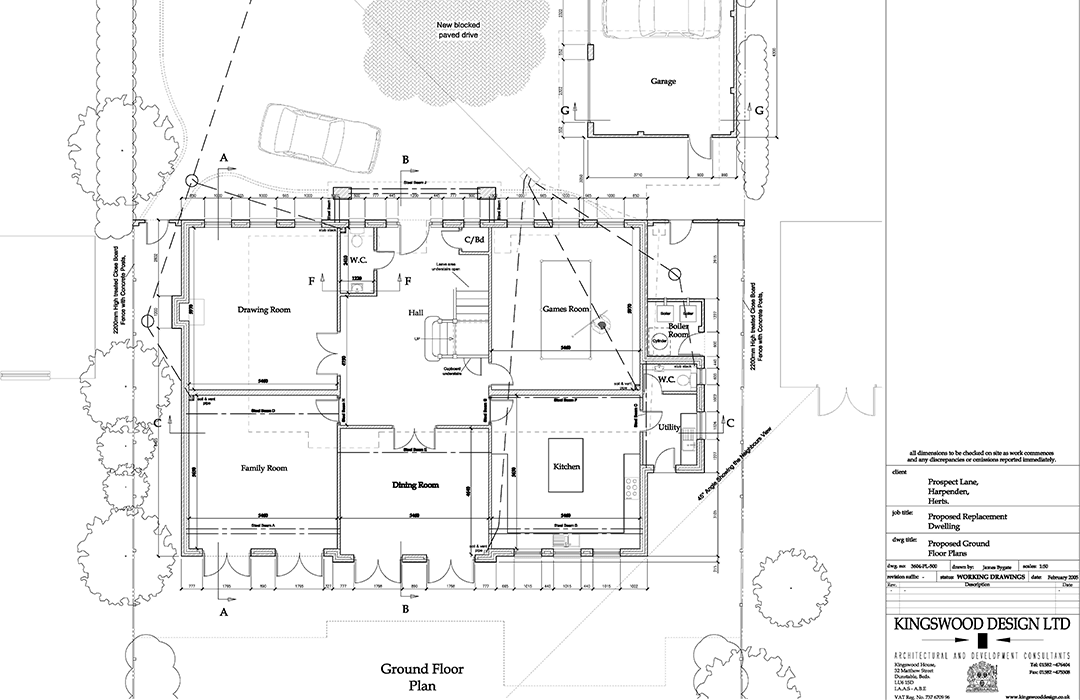 In the end he purchased a nice 4 bedroomed detached house in Harpenden, which he then demolished in order to create a building plot. It is an extreme way to buy a building plot but as they are so hard to find these days, it is one way forward.

KDR Architectural were then commissioned to design a 5-6 bedroom house over 3 floors, which needed to include a gym and a cinema room, which both reside on the second floor.

The rear garden was large and very nicely landscaped so we designed both the kitchen/breakfast room and one of the sitting rooms overlooking the rear garden with large doors opening onto a walled patio area.

Four of the bedrooms had en-suites and we also built an over-sized double garage in the front garden.

The elevations are characterised by a strong red brick with natural stone window cills and heads, and Georgian style windows.

Please call us on the numbers below or send us a message.

This website uses cookies to improve your experience while you navigate through the website. Out of these cookies, the cookies that are categorized as necessary are stored on your browser as they are essential for the working of basic functionalities of the website. We also use third-party cookies that help us analyze and understand how you use this website. These cookies will be stored in your browser only with your consent. You also have the option to opt-out of these cookies. But opting out of some of these cookies may have an effect on your browsing experience.
Necessary Always Enabled
Necessary cookies are absolutely essential for the website to function properly. This category only includes cookies that ensures basic functionalities and security features of the website. These cookies do not store any personal information.
Non-necessary
Any cookies that may not be particularly necessary for the website to function and is used specifically to collect user personal data via analytics, ads, other embedded contents are termed as non-necessary cookies. It is mandatory to procure user consent prior to running these cookies on your website.
SAVE & ACCEPT